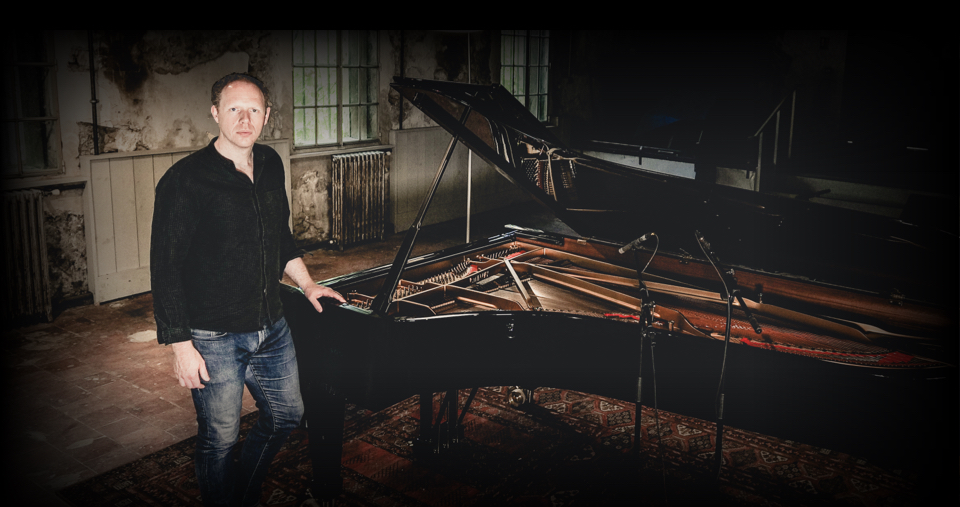 "Joseph Middleton is a born collaborator...one of the brightest stars in the world of song and Lieder"
BBC Music Magazine

"The cream of the new generation"
The Times

"the impressive Mr. Middleton...everything a recital should be"
The New York Times

"The programme was most intelligently devised by Joseph Middleton, an unfailingly sensitive accompanist. "
The Telegraph

"one of the bright lights of the new generation"
Toronto Life

"pianist in a thousand, Joseph Middleton"
The Arts Desk

"Joseph Middleton was an outstanding accompanist throughout, providing musical and sensitive support with a formidable pianistic technique."
Belfast Telegraph

"Joseph Middleton, who is already established as an outstanding accompanist of some distinction, showed his burgeoning reputation is fully deserved. He would seem to have a flawless technique"
Musicweb International